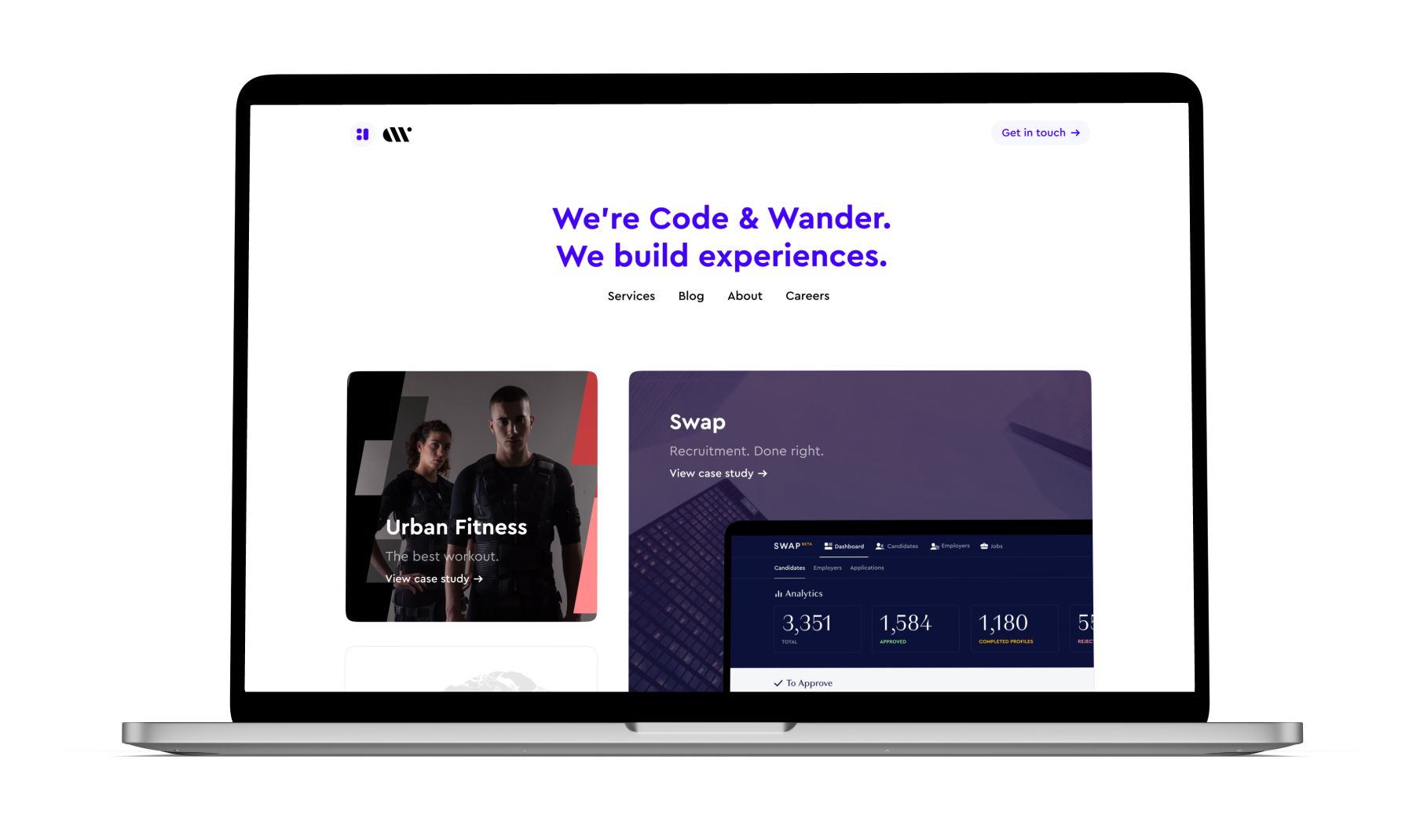 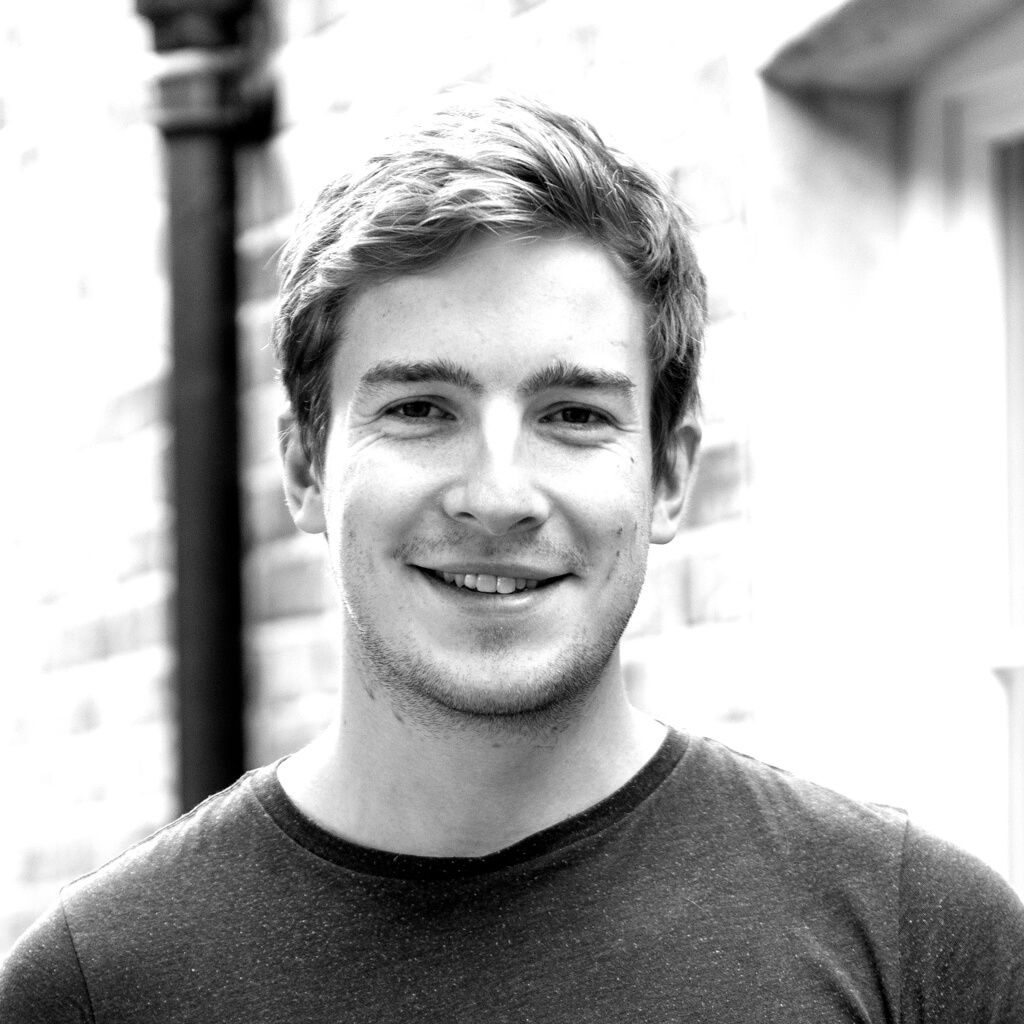 Liam McCabe
It’s been a long time coming but we’ve finally given our little home a new lick of paint. We hope it gives you a little glimpse into what we’ve been working on for the past 4 years.

Ask anyone about building a personal or company website and you’ll be inundated with complaints on how you’re your own worst client. It’s true. For us, at least. But I’m proud to share that we’ve finally reached a compromise and you’re looking at it!

We initially decided to stick to our usual stack of Gatsby and Netlify, with some experimentation with Netlify CMS. However, after a few hours playing with Webflow, it became clear that we could build the same site in a fraction of the time using Webflow’s Designer mode.

If my Twitter feed is anything to go by, Webflow has definitely seen some increased traction in the past few months with a new culture of “no-code” web development, and for good reason!

The current version allows both my non-technical co-founder Alessia and I to not only edit content on the site, but also design and build the pages where that content lives. For a good week or so our roles had seen a reversal with Alessia building the website and me supplying the assets and testing.

“Webflow opens a lot of doors for non-developers like myself. I can now build and design websites faster than any developer on our team!” 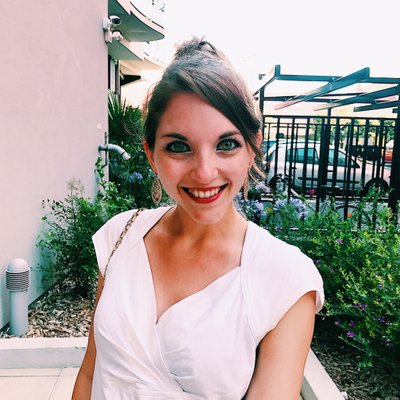 I think it’s safe to say that if you have a basic knowledge of web development, you should find the UI fairly intuitive. However, there are a few advanced tasks that may feel a little tricky to complete.

Fortunately, Webflow have produced and continue to produce excellent,  bite-size tutorials on how to achieve effects such as parallax scrolling and embedding maps. Whether you’re interested in Webflow or not I’d highly suggest checking them out for the production value alone. The structured timeline approach alongside some occasional humour, really makes them an easy watch.

All these videos and more can be found on their Youtube channel or on their dedicated Webflow University page.

At times we found ourselves wanting to add a little further customisation to the site that couldn’t be achieved in Designer mode. But we soon discovered that custom code could simply be added in the Project Settings section of the UI. Whenever we had additional queries, we were able to check out the forums, which tended to offer most of the answers we were looking for.

Stay Updated
Thanks for subscribing!
Oops! Something went wrong while submitting the form.